“To become an efficient transit system capable of meeting the employment, social and medical transportation needs of the citizens of Gary as well as Northwest Indiana, while stimulating economic development within the City of Gary.”

The City of Gary purchased Gary Intercity Lines in 1974 and created Gary Public Transportation Corp. through enabling legislation. GPTC made transit a priority since the launch of the region’s first modern intercity bus routes in 1996, which connected Gary, Hammond and East Chicago. Since then, GPTC has improved service in Gary while adding service to areas of Calumet Township, Crown Point, Griffith, Highland, Hobart, Merrillville and Munster. These improvements have included more service, infrastructure modernization and improved connections. GPTC views its role as having a large stake in community development, employment, intermodal transit, and overall growth of the region.


Responsible for providing public transportation service within Gary, Indiana, GPTC has the ability to determine its routes, equipment, facilities, and the standards of service to be provided. The Corporation has taxing power, may issue bonds and holds condemnation powers. In addition, GPTC is subject to the regulation of the Utility Regulatory Commission of Indiana. 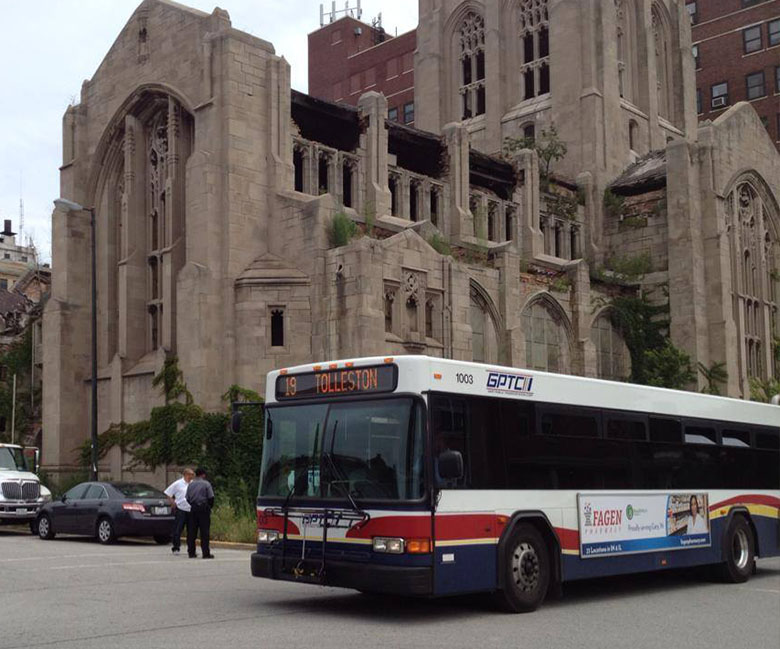 Jerome Parker was appointed General Manager in summer 2019, but Jerome’s transportation career started 41 years ago at GPTC as bus operator. After being promoted throughout GPTC management levels, in 1988 he accepted the position of General Manager for the transit system in Myrtle Beach, South Carolina. He has also held General Manager or Transit Director positions in Detroit, Michigan (Detroit Department of Transportation and the Detroit People Mover), Houston, Texas, St. Joseph, Missouri, Athens, Georgia, Decatur, Illinois, and Atlanta, Georgia. In Atlanta, he served 14 years as the Transit Director for the Georgia Regional Transportation Authority (GRTA) overseeing the Regional Commuter Bus Service for Metropolitan Atlanta. 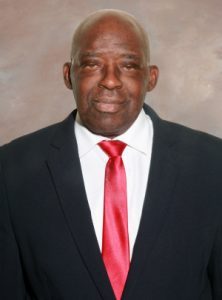 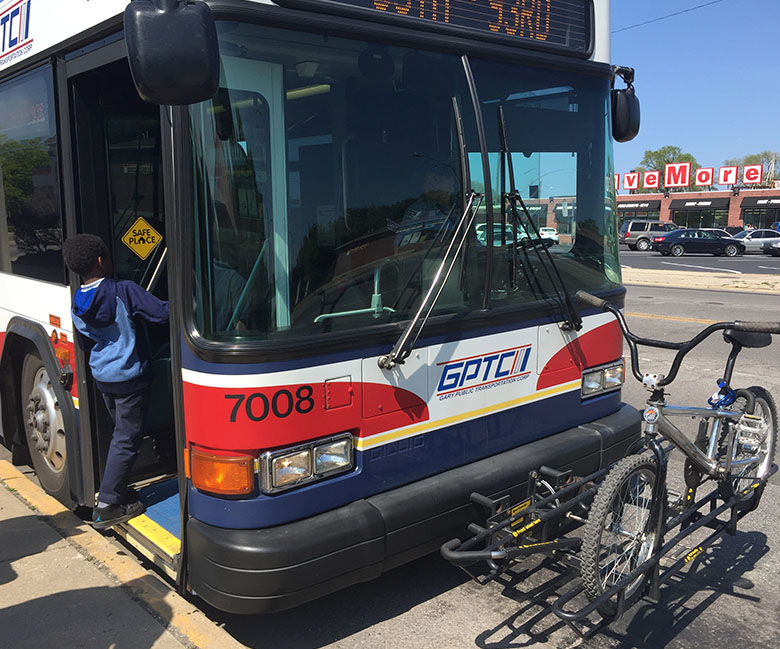 Our Board of Directors


Operating policy for the Gary Public Transportation Corporation is made by a seven member Board of Directors. The Board, which is bipartisan, is appointed by the Mayor and the City Council of the City Gary. The Mayor appoints three members and the Council appoints four members. The Board of Directors develops policies regarding the operation, contracts, safety, financing, organization and structure of the Corporation. To effect these policies, Board members meet regularly in public session. These meetings include the presentations by management staff regarding the operational and financial status of the Corporation. 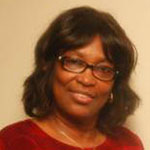 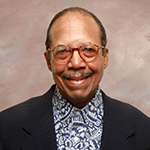 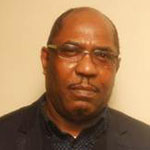 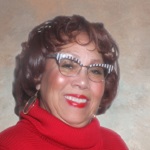 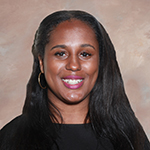 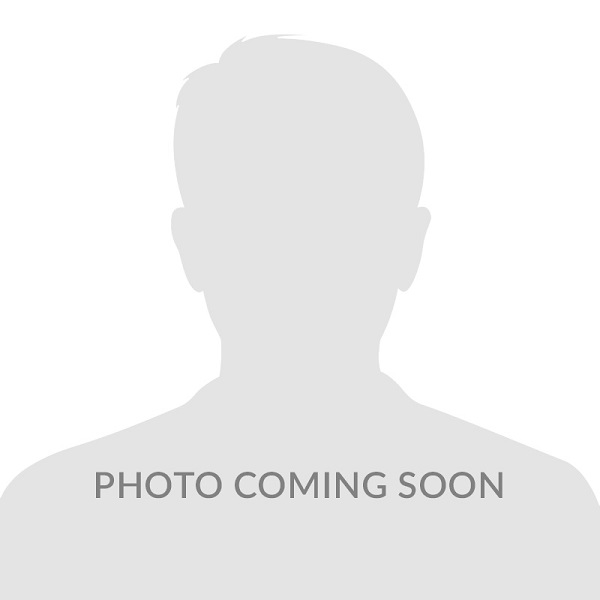 The agenda and Board information for each meeting will be made available to the public on the Tuesday morning before each meeting. Copies are available at the GPTC corporate office or click below for an electronic copy of the most-recently published Board meeting packet.

Due to the pandemic, we have taken proper precautions to prevent the spread of the coronavirus and its Delta variant. A maximum of five members of the public will be allowed to attend Board meetings, masks must be worn at all times, and contact tracing information will be required.

Members of public who cannot attend and have comments/questions to info@gptcbus.com and be sure to include your name and location for the record.
Board Packet

Follow us on social media for the latest news regarding the Gary Public Transportation Corp.